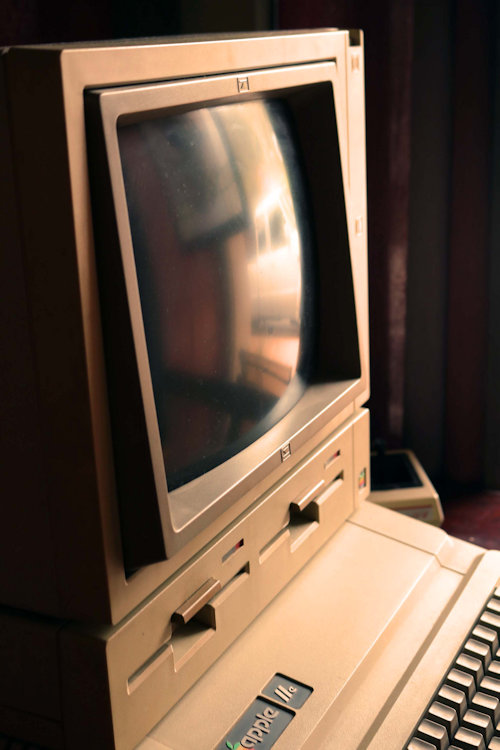 I seem to have a knack in getting computers to work as expected. When others are struggling with a task, I can usually help out and explain what the problem is. I am also asked questions about how computers work and why they don’t always work as expected. Many times my explanations have caused glazed eyes and naps, but in spite of that I thought I’d attempt to write about computers and their inner workings. Who knows, I may find that I’ve written a better sleep aid than a computer tutorial by the end of this series.*

My understanding of computers is built on my software development and system administration experience. I started working with computers when it was easier to see the internal guts of software and hardware interactions. It was also much easier to break a computer. A lot of my knowledge was earned after breaking something and fixing it so it would work again. I am very glad there is improved reliability so I don’t have to boot up with a floppy disk and attempt to fix a boot error with a line editor** long after everyone else has gone home for the day. However, it is harder to dig into the guts of a computer and see how it works or perhaps more importantly, how they don’t work.

In the last few years I’ve mulled over an idea for a book about computers. I’ve thought about a picture book but I couldn’t connect my ideas with the pictures. There are many tutorials about computers, and how they work so I wasn’t sure if I could add anything. I also wasn’t sure how I could tackle this project. I already have problems in finishing current projects, so adding another one didn’t seem like a good idea. At the same time I’ve felt that I’m getting repetitive in the writing for my bi-weekly blog. I have wanted to make a change but I haven’t been sure how I could do that. In the last month I realized that I could switch to computer topics for my blog. This would allow me to write about computers and shift topics and increase my changes in finishing a project. 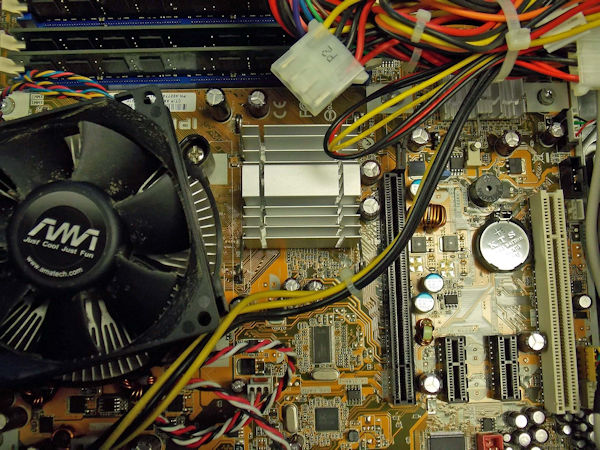 Over the next few months, I will write about things like CPUs and why they aren’t just the brain of a computer but the DNA that defines how we do computing. Or how using a keyboard, using a mouse or using a touch screen changes our view of computers and how they work. The design decisions about CPUs, the implementation of graphics display, the choice to use a keyboard or a mouse for input, all of these choices have an impact on computer use. With the large number of computers in use, it seems important for people to have a better understanding of how they work. I am hopeful that my perspective may help some people understand why their computers work the way they do. Or at least help people sleep better at night after they read one of my articles. 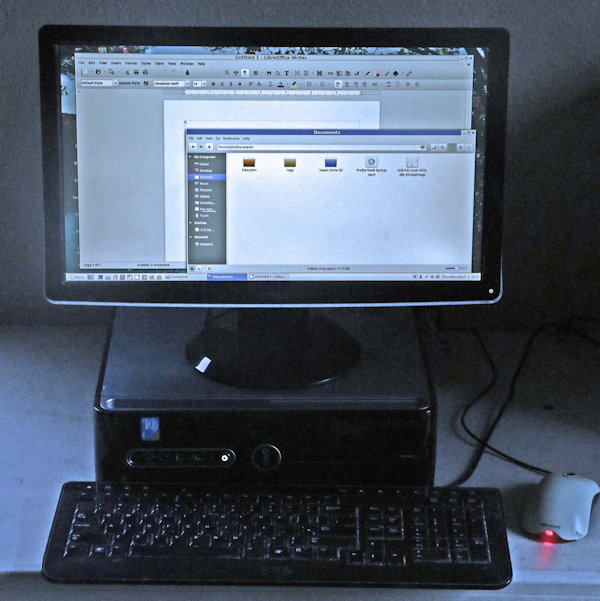 Here is the list of starting topics that I plan to cover. These topics will be focused on the internal guts of computers, the starting stack that builds the foundation for everything else.

*Yes, I have observed people who have started to go to sleep when I talk about computers. I usually stop or change topics when observing this. You reader are on your own in figuring out if my writing is putting you to sleep or not. If I ever record an audio version of these topics I’ll make sure to change things up so people have an opportunity to stay awake.

**line editor - An older type of editor, used at the command line*** to edit files. Only one line could be edited at a time and it required the memorization of many commands for navigation. They were used before the regular use of a mouse. This was also before the Internet when I had to rely on my memory instead of a search engine for the information I needed.

***Command line - A command line interface is one that is text only. The only input is a keyboard and the screen usually display 80 characters on a line, with perhaps 24 lines on the screen. An example of a command line interface can be accessed on Windows by searching for Command Prompt. Search for Windows batch files and PowerShell for more information on using a Windows Command Line Interface (CLI)

Pictures by J.T. Harpster, prints can be purchased at our Redbubble shop

Help support us on our Patreon site