In reading the little information that is known about him, it appears that he was a generous individual who suffered for his faith. In spite of this, he continued serving the church, giving away his wealth and doing so modestly. The stories of him tell of his preference to practice his faith quietly. I wondered what he might think of the remembrance of him after all of these centuries. 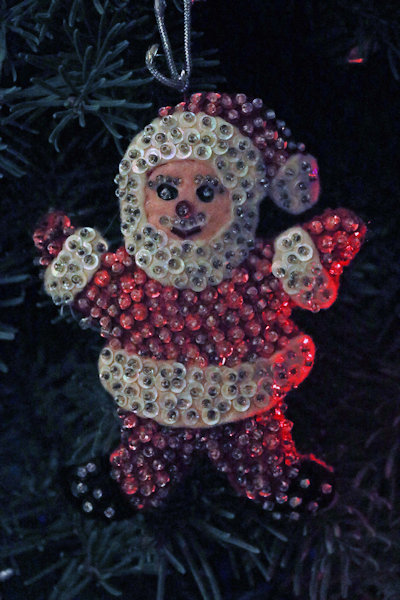 The other thing that struck me was that in spite of troubled and uncertain times, he lived his life and practicing his faith. He did this in conditions we’d consider primitive and possibly barbaric. Now we have electricity, automobiles, instant communications and other wonders that people like St. Nicholas would have marveled at. In spite of these modern conveniences, we still have the troubles and uncertainties.
I’ve read other history over the last few years and I’ve found this same theme, of troubles and misfortune, unrest and wars, occurring in every age in various parts of the world.  Somehow our ancestors managed to live life, have families and survive to have descendants. Our problems today seem large and new, yet in history they are a part of the pattern of humanity and civilization. I find this comforting, that I am the result of people who were able to survive and sometimes thrive in spite of the troubles we humans bring ourselves. 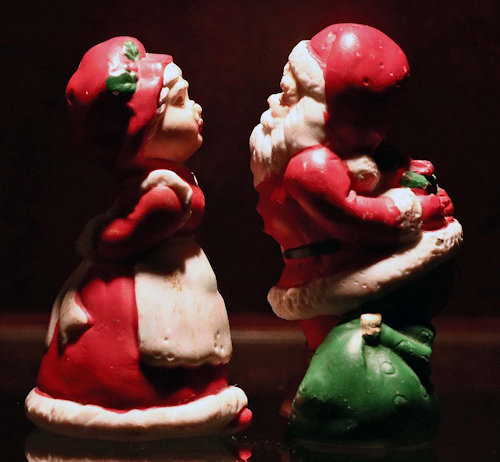 I hope everyone is safe and cared for in this holiday season. And I hope we are all able to see the light of hope, even in what appear to be the darkest of times. For that is what the season is about, at the darkest time of the year, light appears again, to give us hope of new growth and life. Happy Holidays to all, no matter what traditions you celebrate.

Pictures by J.T. Harpster. Prints of select photos can be purchased at https://www.redbubble.com/people/shellcreek/

Help support our work on our Patreon site, https://www.patreon.com/shellcreekbooks