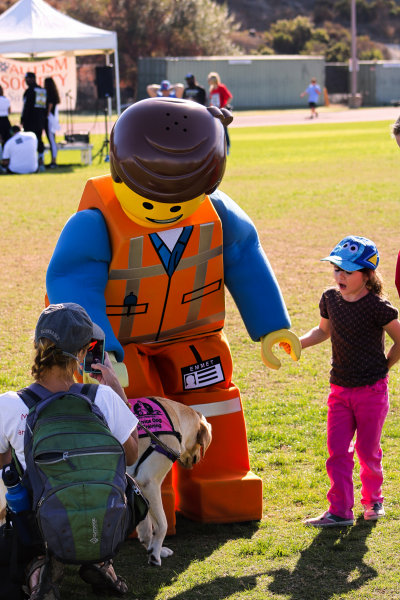 While looking through holidays for the month I found out that Parent's day is a holiday in the US. It is celebrated on the 4th Sunday of July. I’m somewhat surprised that the greeting card companies haven’t jumped on this holiday, perhaps they feel that a separate Mother’s and Father’s day are enough. For our family, it comes at a good time since my Mom and Dad both have birthday’s in July. In honor of their birthdays, I thought I’d share a memory of each of them.

Memory of my Dad - First some background for this memory. When I grew up in the 60’s/70’s, there was still carryover of attitudes from the 50’s, especially in the smaller town our family lived in. Before the mid-70’s, there was strong pressure on certain traits for boys and girls. I remember a strong focus on little girls playing with dolls, learning how to cook, how to clean and how to care for children in preparation for marriage and family. During the 70’s the views gradually changed, with some resistance from some people.

Sports was an area where girls were treated differently. Boys played in the important sports of baseball, and football while the community participated in watching the games. While girls might play at some sports, they played by different rules and did not seem to get as much recognition as the boys sports. Little League was an example of a sport that boys played while girls watched. All of the kids knew how to play baseball, we would play on vacant lots in the summer and after school.  However, only boys played on teams while girls watched from the sidelines
In 1973, in our town, that changed and the little league division created a league for girls. However, before the teams could play, they needed fields built. My memory of my dad is of how he supported this effort and worked with other dads to build the fields.  He helped in clearing the practice fields of cactus, and building fields for the games. In spite of the views of proper behavior for little girls, my dad and other fathers helped out to create an opportunity for girls to expand their skills. 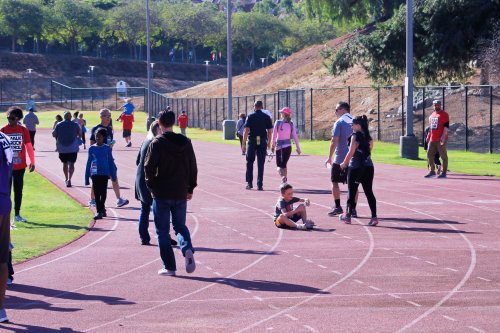 This wasn’t the only time my dad supported me in exploring non-traditional ways of being a girl. He didn’t stop me from studying math and science and encouraged my interest in those topics. I did not grow up with the idea that my roles in life were limited to just mother and wife and that thinking has carried with me to present day. 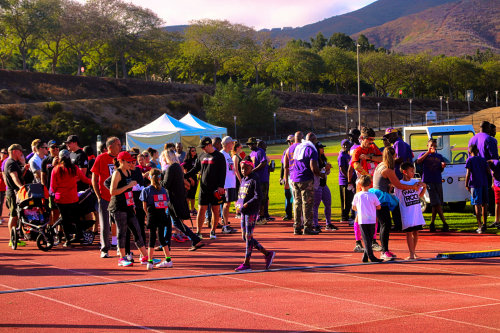 Memory of my Mom - My Mom also encouraged me to explore the world and not feel limited in what I could do just because I was a girl. She also was open to doing things a bit differently. I remember one very hot summer night in Oklahoma when I couldn’t sleep. My mom tended to stay up late at night, she was a night owl in her younger years. I woke up and heard the TV out in the living room. I crept out, expecting to be told to go back to bed. However, my mom saw that I was up and invited me to join her. She was also having trouble sleeping and was watching a late night movie on one of the three channels we received over the antenna. I don’t remember the movie, just that it was a black white movie of some kind from the 50’s. Mom had always loved movies and usually knew a lot of trivia about the ones from the 50’s. Mom fixed a bowl of popcorn and we munched away while the movie played. It felt like a bit of forbidden fun, being able to stay up so late, although I suspect the movie didn’t last any later than midnight, knowing how television stations went off the air at that time. By the time the movie ended, it was a little cooler and I was finally tired enough to sleep. I don’t remember conversation or other details, just the warm feeling of sneaking in time with just Mom and me in the heat of that summer night.

Pictures by J.T. Harpster, prints can be purchased at https://shellcreek.redbubble.com/