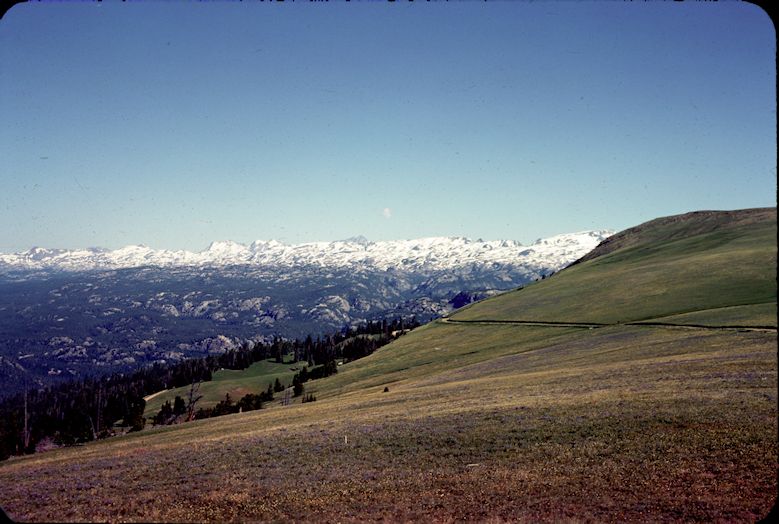 The novel Doing the E.T. Tango: Dancing with the Universe takes place in the northwest corner of Wyoming. This area is called the Big Horn Basin. While the focus of the novel is on Ellen, Bill, Tim and Charlie in their search for alien artifacts, this area of Wyoming is a rural area that provides a remote backdrop for the story. Here is a little more information and pictures of the area where the story takes place.

Wyoming is a large state with a small population, not quite 600,000 people, so there is a lot of open space. Many people probably think of Wyoming being like Yellowstone National Park or like the lonesome prairies shown in the old westerns. Both are snapshots of a large area with many diverse environments. The Big Horn Basin is a relatively flat area that is sheltered by mountain ranges on each side. The western side is bounded by the Absaroka mountains and Yellowstone National Park. On the eastern side is the Big Horn mountains while on the south is the Wind River range. In the north, in between Wyoming and Montana, the Pryor mountains provide another barrier. There are passes to get in and out of the basin but in most cases you will be going up in elevation before coming back down to the flat area in between the mountains.

Because of the mountain ranges this part of Wyoming is somewhat sheltered from the wind that blows down in the southeast portion of the state. My grandmother said this area was nicknamed "The Banana Belt" due to the warmer temperatures and lower amount of snowfall when compared to places like Laramie or Casper. From living there I remember a couple of times starting to drive to Montana in sunny, clear weather and encountering a blizzard on the highway. When driving back I could see that the blizzard had skipped over the Wyoming portion and gone on to colder climates to dump snow. However, the term "Banana Belt" is relative, the temperatures can still get very cold in the winter and the area does get snow. I remember one January where the high for the month didn't get above 5 degrees Farenheit. I'm very glad to be living in Southern California when I read about the cold up in Wyoming. 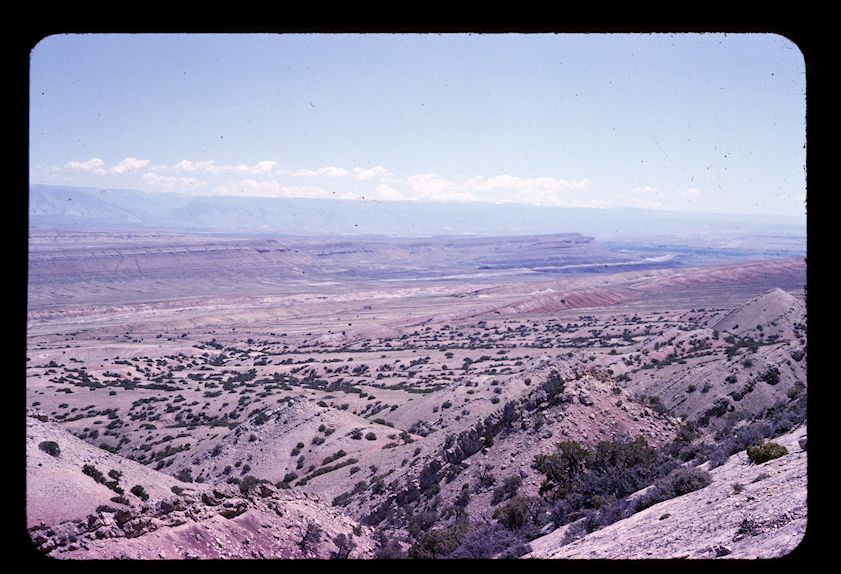 John's novel features a fictional Army based called Fort Custer. Although there currently aren't any military bases in the area, there was an Air Force base located at Powell for many years. I remember some of the low flying missions of B-52s, when the windows would rattle if your house was underneath the flight path. In the 90's the base was closed down as part of the base realignment. The Army had a presence at Yellowstone National park for 30 years in order to protect it from poachers, souvenir hunters and businesses establishing tourist camps. As the first national park it was a place where the US learned what they needed to protect the natural resources. There was a Fort Custer in Montana that operated from 1877 to 1898 but it was located in Montana near the town of Hardin. Some of these soliders were called to help protect Yellowstone while congress debated on how to protect the park. The Fort Custer in the book is not based on this old fort from the 1800's

The Big Horn Basin is a remote, lonely place, with lots of areas to hide things. It also has its own beauty, ranging from pine forests in the mountains to sage covered prairies where you can see for miles. With the open land and the remoteness it is easy to see how an Army base hiding alien artifacts might be located here in order to avoid scrutiny from more populated areas. 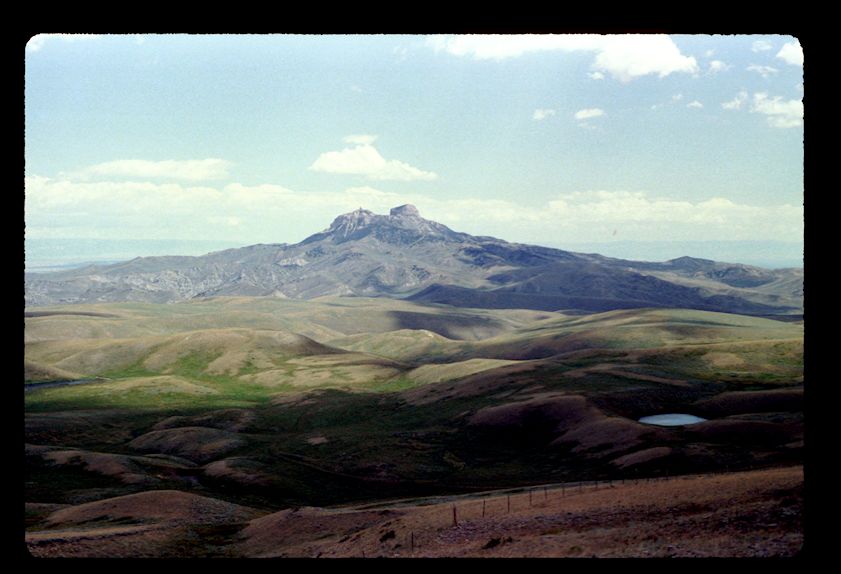 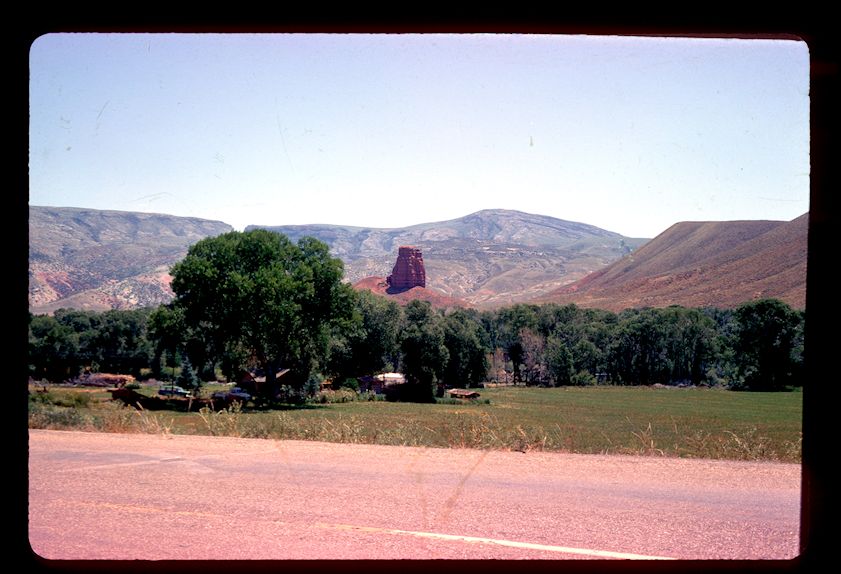