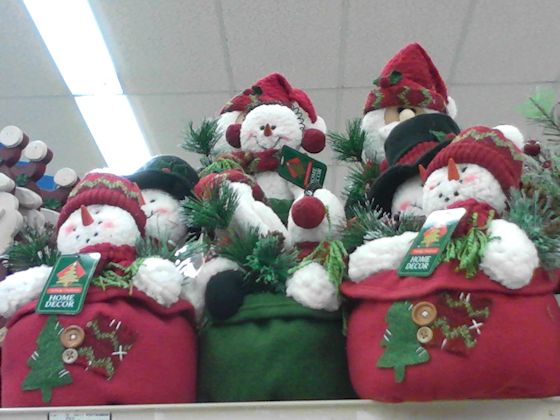 I was raised in Arlington, Texas, but my parents were raised in the northeast. When I complained about having to walk six blocks to school in the cold weather, I would invariably get the six-six story:

“Why – when I was your age, I would have to walk six miles to school in six feet of snow. A little cold air won’t hurt you any.” Then, off I’d go, walking the six blocks to school, knowing the old man was lying to me, but knowing I couldn’t do anything about it. I was just a kid. The grownups were in charge. They had all the power. Now we’re the adults. We have the power. Don’t despair if you were raised in San Diego. You can still have stories to tell your kids. Maybe it snowed a little in San Diego once.  Your story could go something like this: 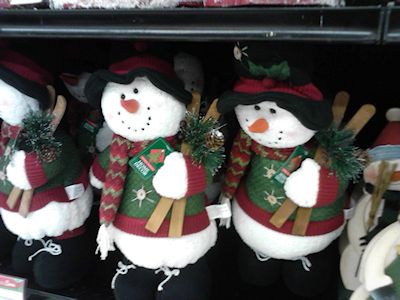