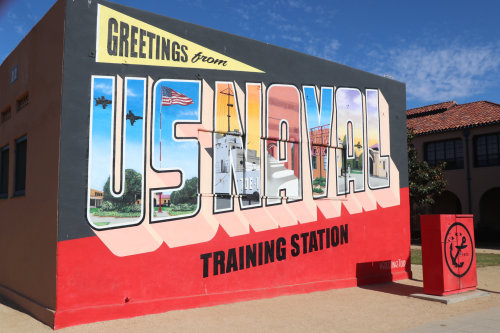 Another change in the season and the carved pumpkins and scary decorations are put away until next year. There are still pumpkins on display, with the added display of squash, and corn, symbols of a bountiful harvest. There are some Christmas decorations sneaking in, but most people are enjoying the quiet thankfulness of November before moving on.

Before the US celebration of the harvest and gratitude, there is another that silently sits in the middle of the others. Veterans day is next week and was originally a celebration of Armistice Day, the end of hostilities for World War I. On the 11th day of the 11th month in the 11th hour, an armistice was declared between Germany and the Allied forces. Later the day was celebrated, with the hope that the horror of that war would stop other wars from starting. All too soon, other wars crept in and Armistice day seemed to limited in its celebration. As time passed, the day was renamed as Veterans day in order to honor veterans of all wars, not just World War I. 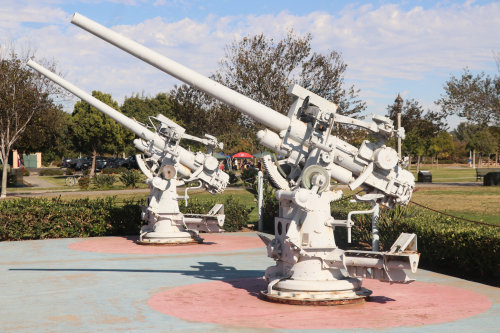 In addition, the United States Marine Corp celebrate the birth of the USMC on November 10th, so there is another reason to notice veterans. The Marines are proud and rightfully so, when their history is reviewed. They are often the first into battle and many have paid the ultimate price for their service.

For those who are not in the military, the days are just another day to get through, and easy to forget with all of the other holidays at this time of year. As I get older, I am more interested in this holiday and the implied recognition of service. I’ve been reading more of the US history and one of the common themes is people who have stepped up in service, military or otherwise, to help our country shine a light to keep away the darkness of chaos and destruction. Not all of those people were successful, but their example inspired others who continued to work to increase everyone’s lives, sometimes at the expense of their life. 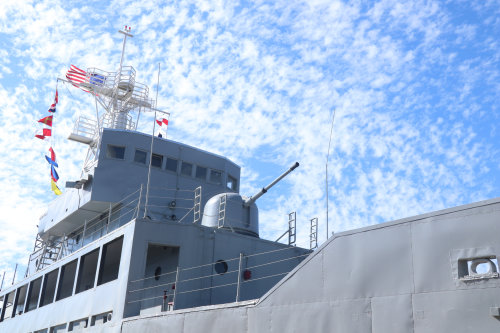 So in between the spookiness, the thankfulness and the merriment, I am taking some time to reflect on service for the community and how that service acts as a redemption for benefits I’ve received from living in this society. I’m not just a person living off the good created by others but doing what I can to add to that common good and a better life for those who come after me. I may not be shining a spotlight in the world with my actions, but perhaps my candle, along with many others, will help to bring more light and joy to our world.