Excerpts from "You Don't Want to Go for a Ride"

Over the last couple of years, I have answered questions from other parents who are looking for more information about autism. I decided to pull out sections from each chapter of our book that contain references and some thoughts about different times of parenting an autistic child. A PDF of those excerpts is now available on our site, you can download a copy at Resources, References and Reflections Excerpts

The holiday this week is Patriot Day for September 11th. Over the last few years, as I’ve observed problem over the last few years, I have wondered if I have done enough of service for my community.  I have started helping out with the local autism society and sharing our family experiences with other parents of autistic children. Sometimes it seems like a small thing, but I occasionally get comments that my information has helped. 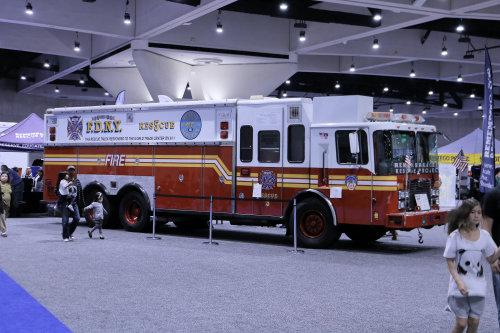 April is almost over and it’s been a busy month. Starting off with April Fool’s day, followed up with Easter and Earth Day and other anniversaries,  there are a lot of celebrations as spring arrives. The pictures of trees for this post are for Arbor Day and Earth Day. 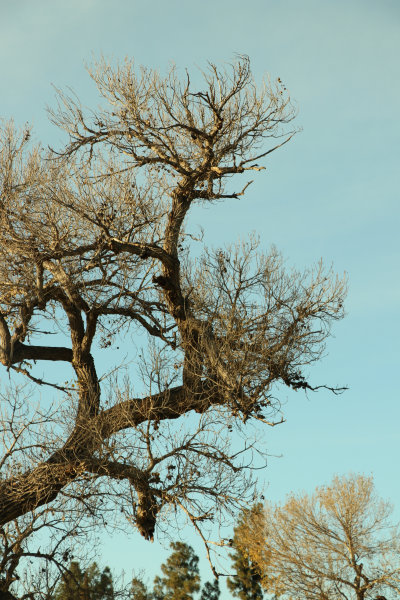 In less than a week, we are releasing a book about life with our autistic son. The project started as a recommendation from a friend. The original intent was to share our challenges as a family and give an inside look at what life can be like with autism. While we’ve worked on the book, I have also thought about my own reasons for publishing our story. 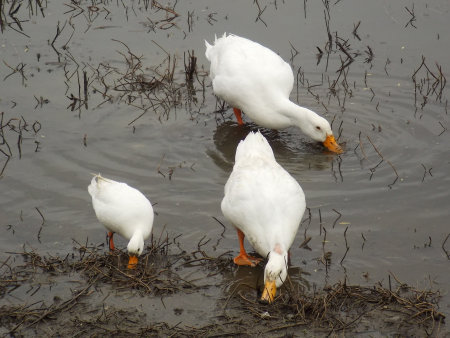 A Positive Story about Autism

I would like to share a positive story about my son. He is 27 and he has always been interested in visual activities, such as drawing, building with Legos, photography and making movies. He likes to make up stories and when he was younger he created an entire world based on Lego Bricks. At that time he was unafraid to share his stories and I helped him to create a website with information about his creations.

I was at an autism support meeting a few months ago and there was a question about ideas for getting autistic children to sleep. I have my own problems with insomnia and I have gradually built up some techniques I use to improve my sleep. They don’t always work, but perhaps something might help others. 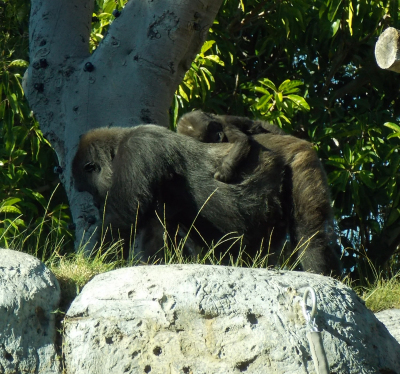 In the last few years I have changed  how I view my sons autism. For many years I focused on getting him to fit in with other people, completing his studies so he could go to college, and pushing him to find work and start earning money. I always felt like I had to push, to keep bringing up these topics to remind him of what I thought he needed to do. 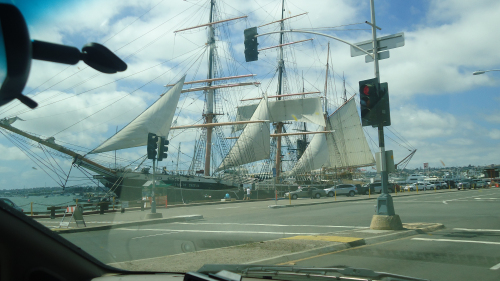 In the last year I watched two films about families dealing with autism. The first movie was Life, Animated, based on a true story of parents and their son, Owen. The book described how the family connected with Owen with Disney films. The second movie was Po, based on a fictional story of a single father raising his autistic son, Po, after his wife passed away. The films showed the struggles the father has in taking care of his son while still working. 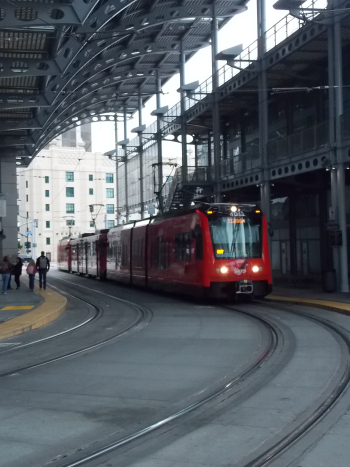 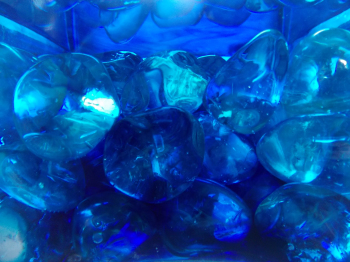